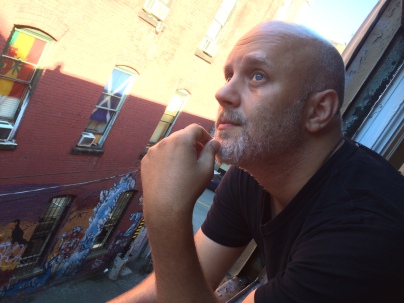 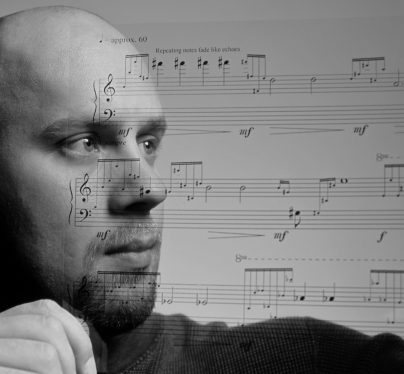 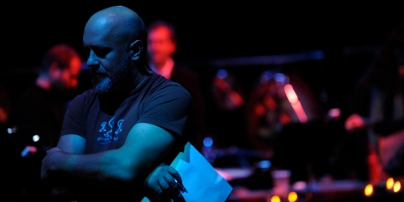 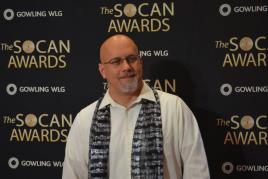 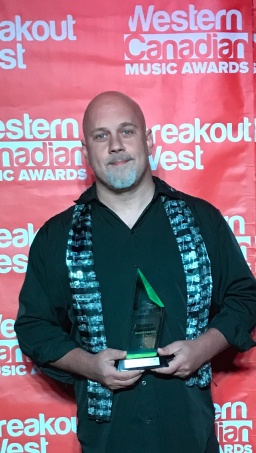 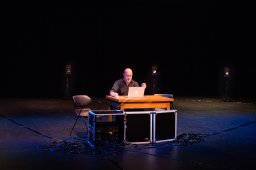 JUNO award-winning composer Jordan Nobles is known for creating music filled with an “unearthly beauty” (Mondomagazine) that makes listeners want to “close (their) eyes and transcend into a cloud of music” (Discorder Magazine).

“Technically, there was no other word for it than that much overused modifier awesome.” Georgia Straight – Vancouver, BC

In 2017, Jordan was the recipient of the Jan V. Matejcek Award from SOCAN “in recognition of his overall success in New Classical Music” and was honoured with the Barbara Pentland Award of Excellence for his “extraordinary contribution to Canadian Music”.

“…an experience of profound emotion.” Kitchener Waterloo Record – Kitchener, ON

Jordan was named the 2009 Emerging Artist in music from the City of Vancouver’s Mayor’s Arts Awards. His string orchestra work Aurora was the CBC’s official entry at the UNESCO International Music Council’s International Rostrum of Composers in Lisbon, Portugal.

“..the most devastating work I’ve heard in a long time. It comes at you in ripples of heart-breaking melancholy that you only gradually acknowledge as such—you find yourself sad, then sadder, than closer to tears, then struggling not to sob, and not really knowing why. I was crushed by it…” Definitely the Opera, Toronto, ON

He continues to receive many National and International performances and commissions. He is a member of the Canadian League of Composers and an Associate of the Canadian Music Centre.

“It was a huge success…The audience was in trance and we got a standing ovation in the middle of the concert!!!!” Michael Zaugg, conductor, Choeur Saint-Laurent, Montréal, QC

“And just such a unique experience was provided, with spectacular effect, by Vancouverite Jordan Nobles‘ A Sign in Space, which scattered the musicians to the far, jagged corners of the Crystal to surround us with music of unearthly beauty. Specially written for the day, Nobles’ piece was as perfectly at home in the ROM’s Crystal as Gabrieli in St. Mark’s Basilica. And the museum-goers were caught in their tracks as they drifted in from neighbouring rooms: spellbound, they stood and spun around slowly, trying to place the sources of the sound. How long was it, ten minutes? Thirty? Time was suspended; I could have sat for hours.” Mondomagazine, Toronto, ON

Article on Jordan Nobles at the National Music Centre